Evan Dixon was born in Melbourne, but grew up in Brisbane, and after graduating from secondary school, Evan began his career in business, working as a sales representative or an account manager for several years. Evan worked predominantly in the building and construction industry including the fastener, plumbing, and power tool industries.

Evan then decided to follow his passion and switch to a career in law, whilst working part-time to support his young family. Evan graduated with a Bachelor of Laws with distinction from Griffith University in 2017. In 2018, Evan then commenced the graduate program at a large commercial law firm in Brisbane gaining experience in commercial litigation, employment law, and public sector law and Evan was admitted as a legal practitioner in February 2019.

In late 2019, for family reasons Evan relocated to Melbourne and commenced working at another large law firm in the CBD, gaining experience in financial and banking matters. Evan then joined our firm in mid-2021 and looks after a variety of clients involved in various forms of litigation whether it be in VCAT, the Magistrates’ Court of Victoria, the County Court of Victoria, the Supreme Court of Victoria or the Federal Court of Australia. 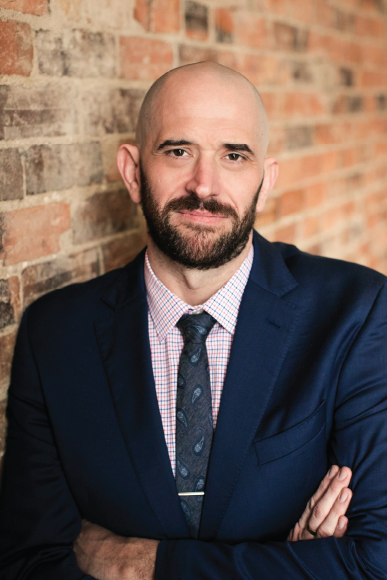