When is a Landlord of a retail lease obliged to provide an Estimate of Outgoings? 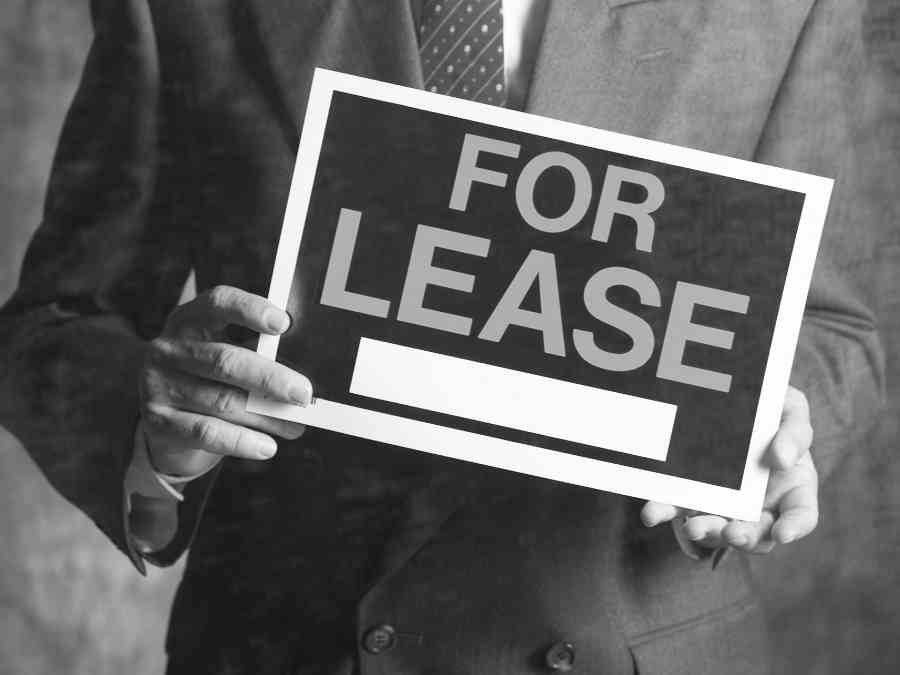 Most commercial and retail leases require a Tenant to pay or reimburse a certain proportion (often 100%) of building outgoings in addition to the monthly rent.

Building outgoings typically include council rates, water rates and the building insurance premium, but can also include other items such as owners corporation fees, the insurance premium for loss of rent and outgoings, and a contribution towards any shared services.

The nature of building outgoings is that they can change from year to year and usually that change is outside the control of both the Landlord and Tenant.

From a Tenant’s perspective, it could be a significant blow to the cash flow if their budget has not allowed for such an increase.  The legislators will have had this in mind when drafting the Retail Leases Act 2003 (Vic) (“the Act”) and included a provision that requires Landlords of retail premises to warn the Tenant of the likely outgoings each year presumably for budgeting purposes.

Section 46 of the Act essentially requires a Landlord of a retail premises to provide a Tenant with an outgoings estimate before the lease is signed and every financial year thereafter.  It also provides that the Tenant is not obliged to pay the outgoings until they are supplied with an estimate.

Here is an extract of Section 46 of the Act:-

(2) The landlord must give the tenant a written estimate of the outgoings to which the tenant is liable to contribute under the lease that itemises those outgoings.

(3) The tenant must be given the estimate of outgoings—

(a) before the lease is entered into; and

(b) in respect of each of the landlord’s accounting periods during the term of the lease, at least one month before the start of that period.

(4) The tenant is not liable to contribute to any outgoings of which an estimate is required to be given to the tenant as set out in this section until the tenant is given that estimate.

You can access the full Retail Leases Act 2003 (Vic) here, if you wish.

One particular Tenant was not happy with this interpretation of s46(4) and issued proceedings in the Victorian Civil & Administrative Tribunal (VCAT) against his Landlord to obtain a ruling.  That ruling was handed down on 10 July 2019.

The VCAT Member essentially decided that late provision of an outgoings estimate does not retrospectively revive a Tenant’s liability to pay outgoings that were incurred before the estimate was provided.

The effect of this decision is significant.  For example, a Tenant is within its rights to refuse to pay/reimburse council rates if its Landlord hasn’t supplied it with a written estimate of that amount beforehand.

The take away point for Landlords in retail leases is to make sure your Managing Agent is sending yearly outgoings estimates to your tenant in advance, or if you self-manage the retail lease, you should be diarising to do this annually as well.

If you would like to discuss the potential effect on your specific lease, please contact Tessa Hoogerbrugge or Anthony Vogrig and we would be pleased to discuss your specific circumstances with you.