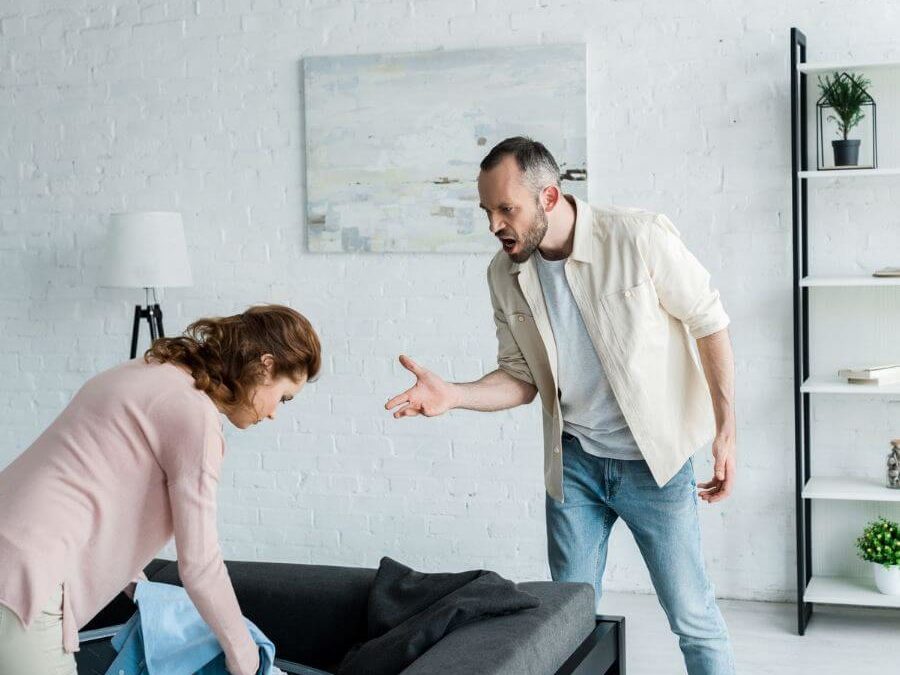 Assault, as defined by the Common Law, is placing a person in the fear of the use of force or the intentional or reckless application of force to the alleged victim’s person.

We are seeing an increase in the number of people being charged with assault, especially in the context of a domestic setting. Often domestic partners will become involved in a verbal disagreement and the verbal disagreement escalates into a situation where there is behaviour from one or both parties that can be considered to be placing a person in fear that they may be subject to physical force.

There may also be an act of physical force such as grabbing to restrain a person or shoving a person to get past them or get them out of the way. These acts can constitute the offence of assault and may cause you to be interviewed by police and possibly charged.

If a person makes a report to Victoria Police that there has been some sort of assault, Victoria Police will generally contact you and invite you to attend the Police Station for an interview.

Commonly people view the police as the protector and a helpful agency
throughout the course of their natural life, therefore they attend the interview in good faith with the view of explaining what happened and the expectation that no charges will arise from it.

You must be aware that anything you say in a police interview can be used as evidence against you to prove a charge in a Court case. It is your legal right, to give a no comment record of interview. You must give your name and address to Victoria Police but you cannot be penalised and it will not be held against you if you simply answer “no comment” to the balance of any questions asked of you in an interview.

You may think that by giving an explanation to the Police they will understand the situation and they will not proceed with the charge against you. You may simply make a comment like “my partner was screaming at me and she was coming towards me so I grabbed her by the arms and moved her out of the way so I could leave the bedroom”. By making a comment of this nature, what you are doing is you are admitting that you
have applied force to the alleged victim.

You need to consider that the alleged victim’s version of events is likely to differ from that of yours. They have likely attended the Police Station and said that you grabbed them during the course of an argument and they had suffered redness and/or bruising on their arms as a result. By you providing your explanation confirming that you have applied force to them, you are essentially assisting the prosecution case against yourself.

It is our advice that it is in the majority of circumstances it is best to make a no comment record of interview if you are ever interviewed by Victoria Police.

Lawful excuse for making physical contact with another person

If you are charged with assault, the prosecution must prove that the physical contact did not occur in any of the following ways:

Historically it was not considered a form of assault to lawfully correct a child in your care by a form of physical contact (a smack). We are seeing an increasing number of parents and/or carers brought before the Court on a charge of assault when a report has been made that a form of physical discipline has either occurred or is deemed to be excessive. As society changes what is deemed to be appropriate discipline of a child appears to be changing in the eyes of the law also.

If you have been involved in any form of incident where you believe there may be arisk of an investigation or charge of assault being brought against you, you should contact our firm to receive preliminary advice in the event that you are contacted by Victoria Police.